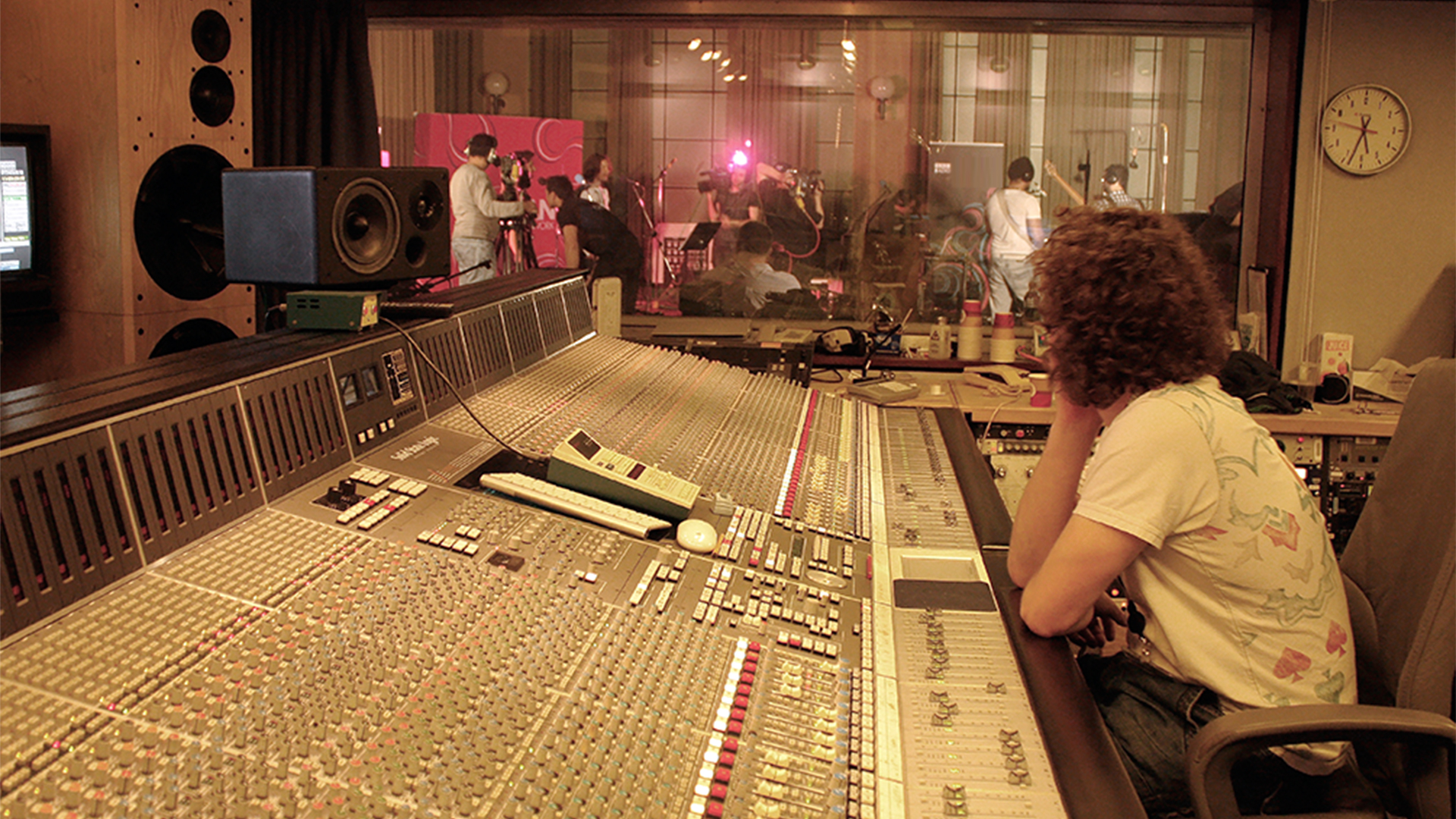 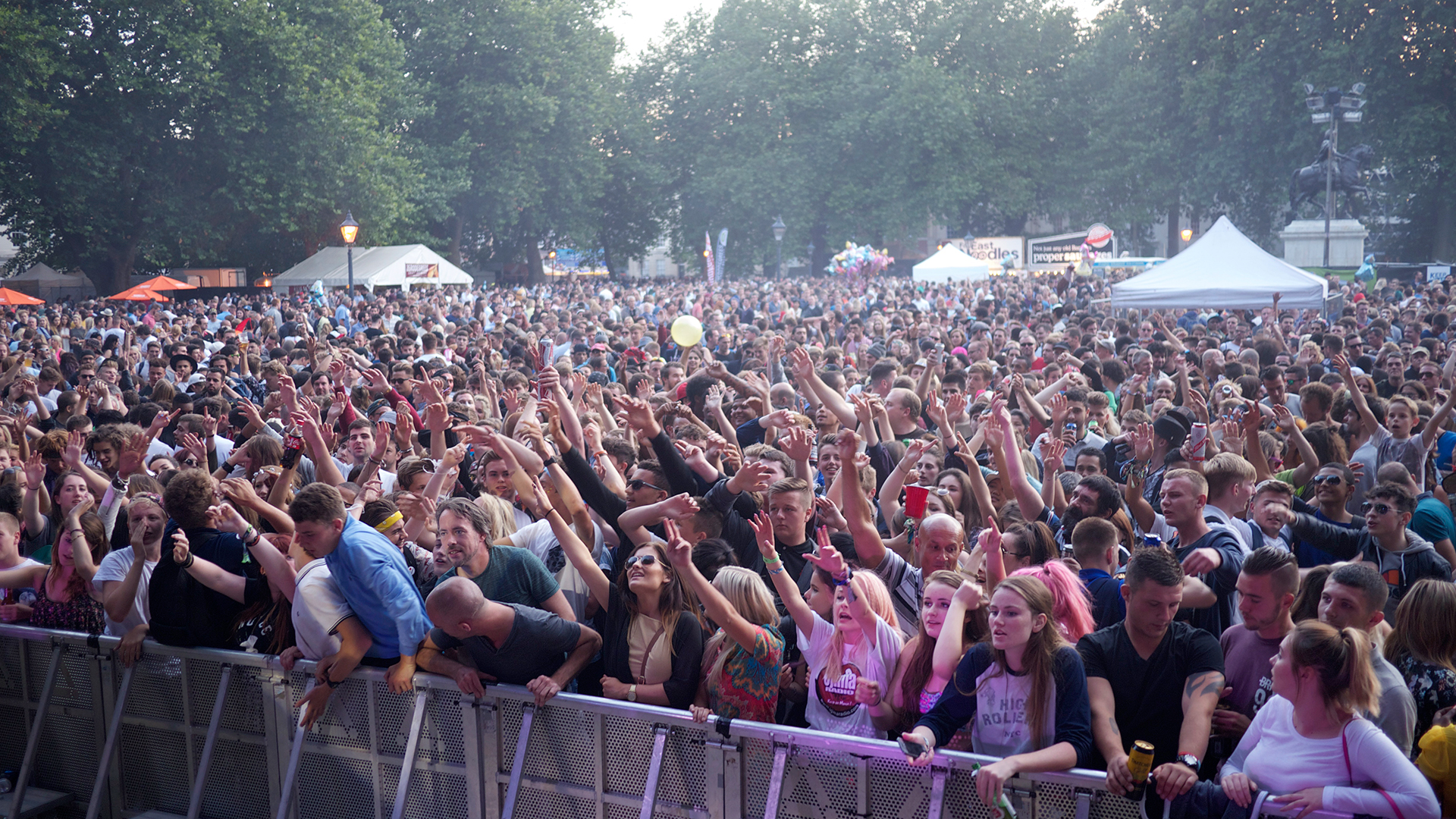 About Simon and Diamond

Simon and Diamond are producers, songwriters, remixers, musicians and DJs from Birmingham, UK. The British born Indian brothers turned Asian music on it’s head across the globe with their reggae dancehall hip hop bhangra fused sound created for Apache Indian in the early 90s. With their seamless blend of Indian and Jamaican music they created a worldwide phenomena with productions including ‘Movie Over India’, ‘Arranged Marriage’, ‘Chok There’ and ‘Don Raja’. They went on to have a triple platinum selling album with Apache Indian’s ‘No Reservations’ (Island Records, 1993) with sales exceeding 3 million. The brothers were the first Sony Music Publishing UK songwriters to be nominated for the highly regarded Ivor Novello award with the song ‘Arranged Marriage’.

The creation of their own studio project ‘Swami’ in 1999 gave them a new channel to experiment with progressive electronic dance and Indian music, bridging the gap between house music, bhangra, bollywood and Asian underground. The lead track ‘Mehbooba’ from their debut album ‘Desi Nu Skool Beatz’ (Nation Records, 2000) featured in the Mary Kate and Ashley Olson debut Hollywood movie ‘New York Minute’ (2004) and the title track ‘DesiRock’ from their album ‘So Who Am I?’ (Sony Music, 2005) set a further milestone featuring in several movies as well as the official FIFA World Cup 2006 video game (EA Sports, 2006).

Simon and Diamond’s production took on a new dimension in Switzerland in 2003 where they produced 19 songs for country pop music legend Shania Twain‘s international album ‘Up!’ (Mercury, 2003). Producing alongside friend and mentor Mutt Lange, the album topped the Billboard chart for 6 weeks and went on to achieve 25 million sales with 2 Grammy nominations.

Production for South African artist Ishmael on his album ‘On The Edge’ (Ghetto Ruff, 2010) took their vision of international pop music further into new territories and languages. The album won a South African Music Award (SAMA) in 2010.

Production with Zoheb Hassan (of legendary Nazia and Zoheb fame) is also set to make waves across South Asia with his forthcoming 2015 album release on SaReGaMa, India.

Simon and Diamond continue to push the musical boundaries internationally with their unique and innovative style and they are back in the studio to create some of their most ground breaking work yet…stay tuned!